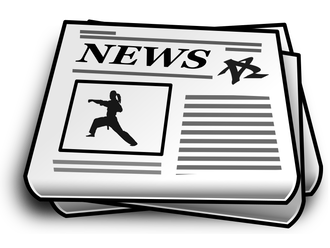 On this page, we only publish "out of the ordinary" activities, not reports of our day-to-day Karate classes.

For more regular news updates about everything we get up to, including our day-to-day classes, please see our public facebook page.
2019 NEWS
5th January 2019
New Website
​
What better way to start off the new year than with the release of our BRAND NEW website?

Of course, the website isn't totally finished yet (in particular, we have a LOT of content due to be added to the members-only section), but it's still a million times better than the old website, and is now "mobile-friendly", too!

We have so many exciting things planned for 2019, so all I can say is "watch this space".
27th january 2019
Iain Abernethy Seminar in Reading
​
My daughter, Alyssa, and I, have been to Reading this weekend to train with Iain Abernethy Sensei. Lots of Kata application was covered in some thought-provoking and enjoyable drills! 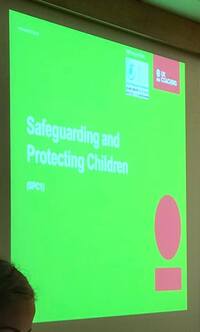 2nd February 2019
Entertainment Evening
​
This evening, many of our students (and their parents, where the students were younger) attended a fundraising "Entertainment Evening" event. We did lots of fun activities, including a "Streetfighter" tournament to finish off the evening. Good food and company was enjoyed by all :) 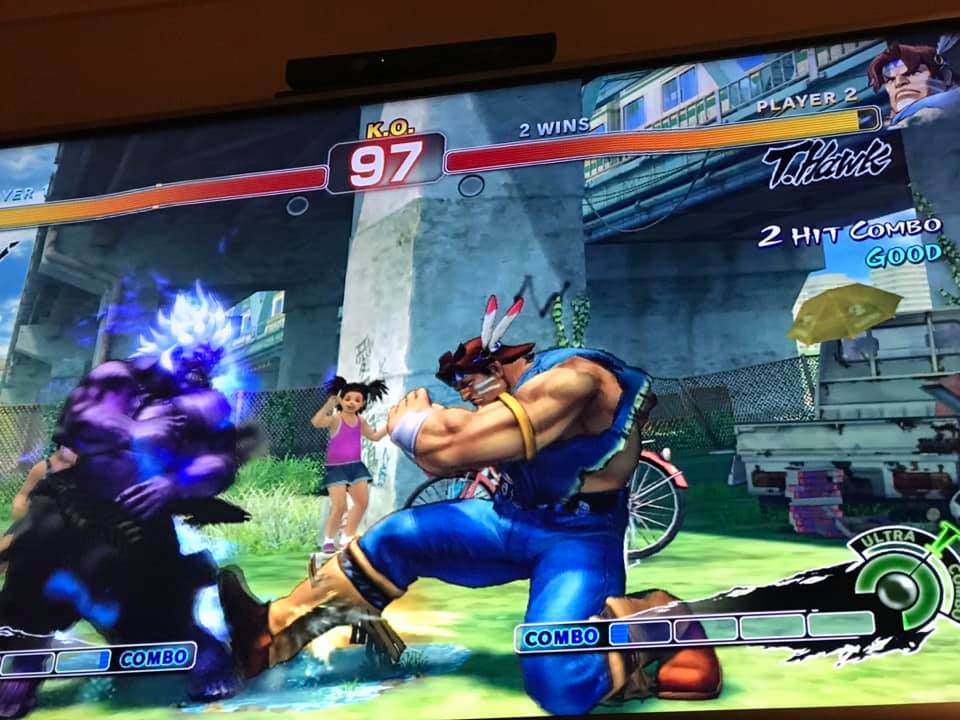 7th March 2019
World Book Day
​
What's the chances of ALL of these students choosing to dress up as a character from the same book?!

For anyone who is intrigued, "The Pinan Katas of Shukokai and Shitoryu Karate - An Illustrated Guide" is available to purchase from lulu.com!

Despite everybody being in "teams" and doing their best not to share answers, the social aspect of the evening was superb! Thanks for coming, everyone!

Of the 33 people grading tonight, there was only one person who we were unable to pass, as they didn't satisfactorily complete one section of the grading (kata). It was a shame, as up until that point I was thinking about how incredibly well they were doing. In all honesty, I felt that overall they deserved to pass based on the standard they demonstrated throughout the rest of the grading, but rules are rules, and we make no exceptions. What I have done, however, is given that person the chance to practice the part they failed over the weekend, and show me again next week... if it's up-to-speed, I'll award them their belt. Despite being one of the youngest students in the grading (age 7yrs 10 months old), they took the news with maturity and resolve... now that's what Karate is all about, and I was very proud of the young man.

I was proud of how everyone did, but special congratulations go to the two students who were both awarded a belt higher than they were being tested for. I'm sure both of these students will accept the grade humbly, and appreciate that they still need to keep up their hard work despite their unexpected extra success.

I also want to say special congratulations to our brown belt candidates, who fought hard to earn their new grades... what an outstanding effort!

Finally, thanks to Sensei Andy and Sensei Kegan for helping with the grading... it's good to know that Cornwall Karate doesn't just rest on one person's shoulders, but has a great team behind it.

Below are the students who passed their Brown Belt (3rd Kyu) gradings... anyone would think they've just worked hard!

In all seriousness though, we've had some great hard work from our students over the Easter Holidays (including on Good Friday), so we felt only too honoured to award some eggs for the "student of the class" on both days.

11th May 2019
Kubotan Seminar
​
Today we held an awesome Kubotan seminar with some of our students.

During the seminar, we looked at the legalities of the Kubotan, and tested it's abilities for striking and slashing.

It was nice to see everyone enjoying the seminar, I hope you all found it useful.

23rd June 2019
Iain Abernethy Seminar in Wancanton, Somerset
​
We were due to have a Treasure Hunt today as a club activity, but the weather was horrible and we had to postpone it. I therefore whizzed up to Somerset for a last-minute opportunity to train with Iain Abernethy Sensei.

During the seminar, we looked at "The Training Matrix" ie identifying flaws in each of our training practices, and ensuring that other areas of our training make up for these shortcomings so that, overall, our training is complete.

It was nice to make lots of children (and lots of adults, too!) smile, and our hands are now worn-out from all the high-fives we gave away! Cowabunga dude!

Thanks to everyone who helped give out leaflets, and massive thanks also to our “minders”, Rachel, Sharon and Alyssa... we couldn’t see much in those costumes, so were grateful for your guidance!
7TH JULY 2019
Cornwall Karate Competition
​
We're not particularly a "competition-orientated" Karate club, preferring to focus on self defence instead of the sporting side of Karate. That said, we do like for our students to get a little competition experience, so that they can choose to focus more on that if that happens to be where their interests are, and also to identify any students who have a particular talent for it. To that end, we held an intra-club Karate competition on 7th July, where our students had the chance to try their hand at kata (forms), kumite (sparring), tag sparring, bokken battle and kick dummy.

The spirit shown by the competitors was second-to-none, and the spectators also did a great job of supporting everybody.

Here's a photo of three of our competitors. Karate practitioners don't put people down, they lift them up!

13TH JULY 2019
Summer Meal
​
Although our main passion is Karate, we also try to have an active social side to our Karate group.

On the 13th July, many of us went out for a meal to the New Hong Kong restaurant in Penzance for their "all you can eat" buffet...mmmmm!

​Don't worry, we'll work the calories off in class :)

30TH july 2019
Knife Self Defence
​
Our adult students, and some of our higher-grade cadet students, have just undergone three intensive knife defence classes.

We did some “theoretical” drills which increase the odds of a favourable outcome (not that a favourable outcome is ever certain when dealing with a knife), some live sparring with rubber knives which leave a red mark every time you are “cut” with them, and we had a talk about the legalities of what you can and can't do when defending yourself against a knife.

It was an educational and sobering experience, and whilst bare hands vs a knife is not something we would ever want to have to face, the hands-on experience was worth its weight in gold.​

27TH JULY 2019
Inflatable 5K Fun Run
​
Several members of Cornwall Karate did an inflatable 5K fun run at Stithians today. It was great fun, and everybody did fantastically as it wasn't exactly a "flat" course! I think the medals were well-deserved!

We worked on dynamic tension, some fitness and spirit work, and finished with Nijushiho Kata. Hard work, but VERY enjoyable.

Not a massive turnout due to lots of people being away on holiday, etc but what a boon for those who attended :)

​We raised £552.06 for Cornwall Hospice Care (including our £50 entry fee). Thanks for everyone who donated/sponsored us, to help this very important charity.